Coolest Cities to Visit in Latin America in 2017 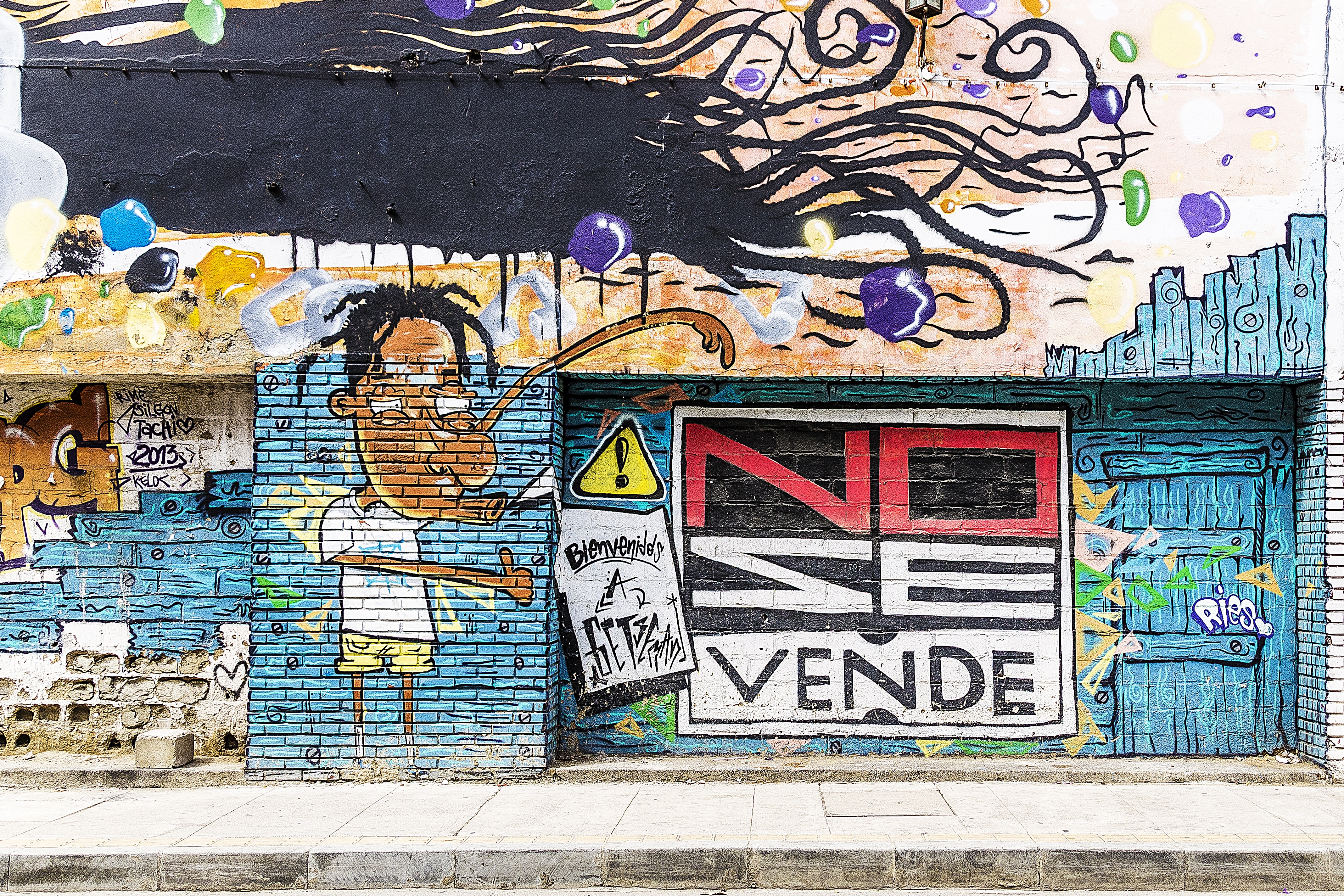 There is something special about Latin American cities – the rich and varied history of Latin America makes each of its cities a study in contracts. Colonial legacies combine with the influence of pre-Hispanic cultures in ways that make each Latin American city unique. Regional cuisines, music, languages and traditions add to the diversity of these southern urban spaces. Forget the stereotypes of sleepy towns where nothing much happens, or of crime-ridden urban jungles. Latin America’s cities are modern bustling hubs of music, food, culture and amazingly friendly people. Here are of some of the coolest cities that should on your 2017 bucket list!

The capital city of Argentina has a decidedly European flavor, and you aren’t imagining an Italian-sounding lilt when Porteños speak. Buenos Aires is a thoroughly modern city with excellent public transit, many world-class museums, high-end shopping and stunning architecture. In the spring, the city turns purple as the jacarandas begin to bloom. A great city for walking, with several main streets in the downtown district closed to traffic. Buenos Aires is the birthplace of tango, so be sure to take in a show – or if your heart can stand it, find a local to give you a lesson!

Mexico’s capital city is sprawling and densely populated with people from who come from all over the country. It is the hub of business and industry in Mexico, with skyscrapers dominating the skyline of the financial district. Chilangos love to eat, and there are more restaurants than you could try in a lifetime. The historic centre of Mexico City – the zocalo – is one of the largest squares in the world and was built on the site of the pre-Hispanic Aztec capital. Mexico City is regularly in the top three cities with the most museums, and has a very active cultural scene.

While not technically a Latin American country, you can’t keep the hometown of the girl from Ipanema off this list. Rio is famous for its beaches, the boardwalk, Sugarloaf Mountain and the Christ the Redeemer statue that overlooks the city. Cariocas, the city’s residents are very laid back and friendly – if you stop along the boardwalk for a caipirinha (Brazil’s national drink), you will make friends in no time. The home of bossa nova and samba, Rio’s vibe is definitely cool.

This coastal city is the 5th largest in Columbia, and was a hub of colonial activity and wealth. Even today, you can stroll through the colonial walled city with its cobbled streets, bougainvillea-covered historical architecture, and stunning churches on ever corner. From there, you can look over the Bay to the modern downtown area. History buffs will enjoy exploring the many fortresses that used to protect the city.

This small city is most famous for its colonial Spanish architecture (it is a UNESCO World Heritage site) and very relaxed social scene. Antigua is surrounded by three volcanos that can be easily seen from town. Colonial churches and fountains are interspersed with parks and ruins throughout the town, which bustles with Guatemalan artisans, small shops, restaurants and cafes. This is a very popular spot with young backbackers, who use the town as a launching off point to visit the nearby beaches.

Wherever you find yourself in Latin America in 2017, be sure to stay cool!