Are You Dreading the Next Family Shopping Trip? 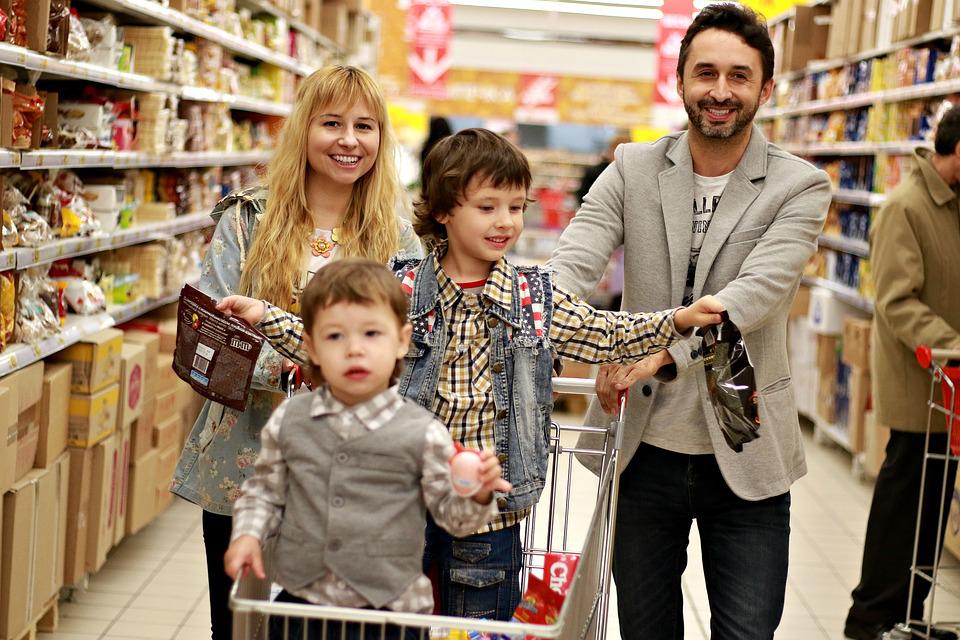 Few parents look forward to shopping with their kids. Whether it’s due to money or the threat of a temper tantrum, a family shopping trip can be a huge hassle. But it doesn’t have to be that way anymore! Next time you’re off to buy food or pick up clothes, remember these tips. They’ll help you get what you need without a major mishap. Time your shopping trips Let’s say it’s six o’clock in the
Continue Reading
Tech 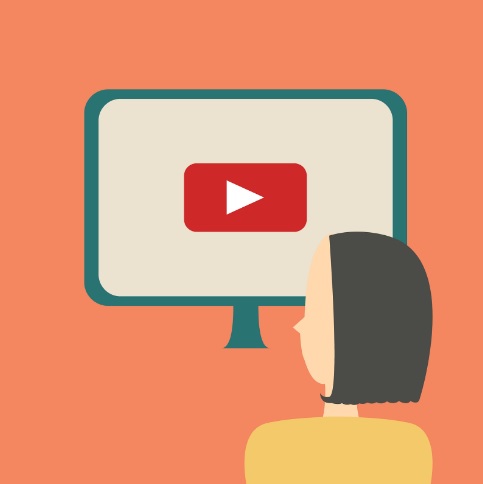 Smart TV's are fast become one of the most recognised household products of the 21st Century, and even more so for 2017. As we draw ourselves closer into a technological future, it is becoming far easier to interact and connect through devices and smart TV's are apart of those every growing devices. There has been a steady stream of enticing smart TV's that have graced the television circuit, but there are only a few which
Continue Reading