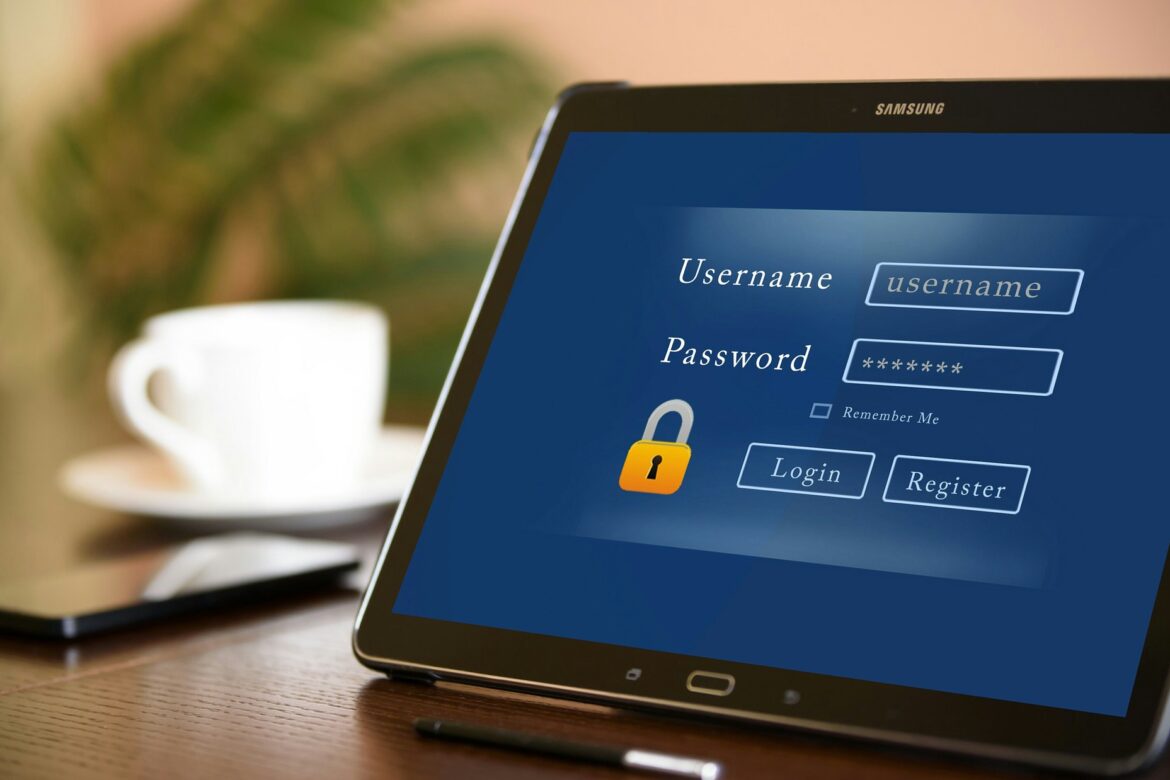 Since the invention of the desktop computer almost half a century ago, passwords have long been the staple go-to method of maintaining security. Over the decades that followed though, and particularly after the arrival of the global internet era in the late 1990s and early 2000s, new rising security concerns called for ever longer and more complex passwords. In the past decade, as most of us are all too aware, keeping track of multiple passwords
Continue Reading