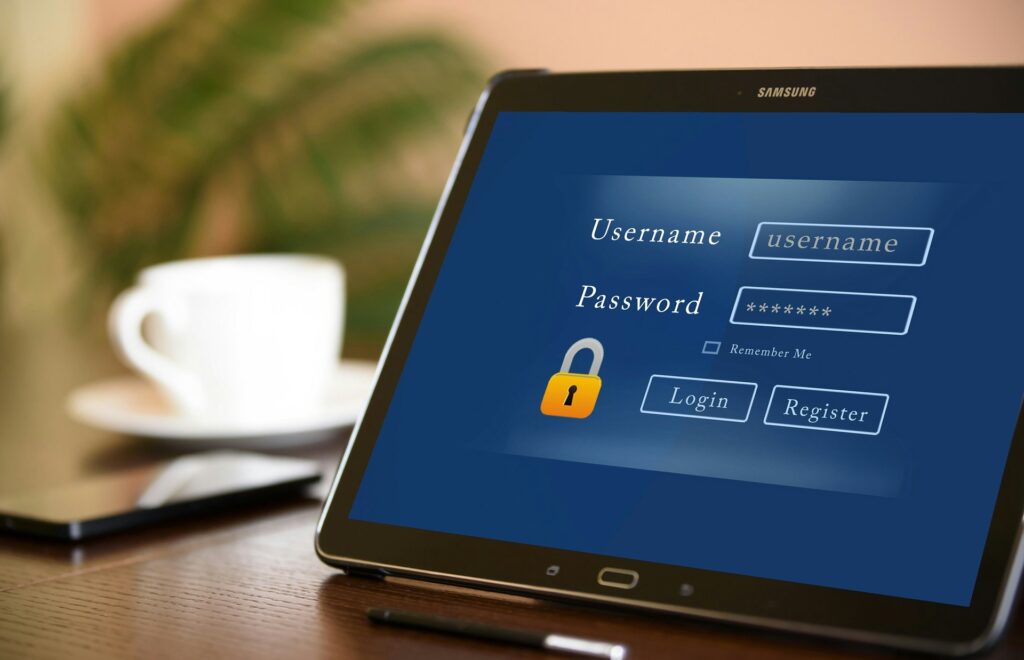 Since the invention of the desktop computer almost half a century ago, passwords have long been the staple go-to method of maintaining security. Over the decades that followed though, and particularly after the arrival of the global internet era in the late 1990s and early 2000s, new rising security concerns called for ever longer and more complex passwords.

In the past decade, as most of us are all too aware, keeping track of multiple passwords has become a tad nightmarish. Not only are most passwords required to be eight characters or more in length, containing a number, symbol, upper-case and lower-case letters, etc, etc, but users are often also required to regularly change them to maintain security. On top of it all, passwords are still vulnerable to theft and hacking.

Though there are a number of password management applications available that can greatly help, many don’t like the idea of placing important passwords in the care of a third-party company. Thus, passwords have been a growing problem, and one that has finally been answered to resounding sigh of relief.

In March of 2021, the tech giant Microsoft announced to the world that new, password-less accounts were available for business users. This feature has now been further extended to all Windows and Microsoft account users. The new system of authentication uses a free authenticator app that completely replaces the need for password protection. Microsoft further announced that nearly a 100 percent of its employees were already using the new, more secure, system.

The authenticator utilises two-factor authentication, including biometrics such as fingerprint-reading, PIN number authentication, and also various alternatives suited for smart phones as well as cross-platform devices. This new system is far simpler and more intuitive to users of all levels of computer literacy, and even better, is also far more secure.

Not Over Just Yet

Though this marks the beginning of the end of the password era, for some of Microsoft’s older applications and products, such as Xbox 360, Office 2010, and Windows versions older than 8.1, passwords remain necessary. Microsoft, of course, also has no say in the authentication system of other unaffiliated applications and accounts, which will likely take some time to catch on to the new trend.

His means that even with the new passwordless authenticator, users will still need to careful about their other existing passwords for some time yet.

This is the sort of trend that will hopefully catch on quickly though, especially once big companies like CryptoThrills see the positive response from the public. 2021 was a highly eventful year, and so news of this nature did not go as noticed as it would have been in previous years.

Now that the world, though ever-burdened with new issues and challenges, is gradually returning to pre-Covid levels of commerce and daily life, the rat-race continues, and with it, the increasing demand for digital and online security.

Until new passwordless authenticators are implemented across the board, remember to keep your passwords safe, and strong, and rest easy knowing that one day soon, they won’t be necessary at all. 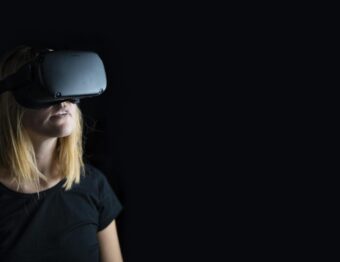 A Look At The Top Eight Tech Trends Leading The World Into The Future
April 22, 2022 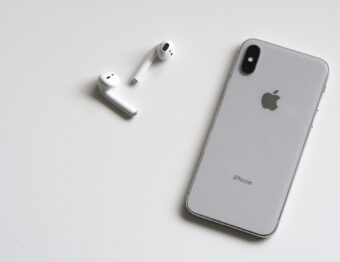 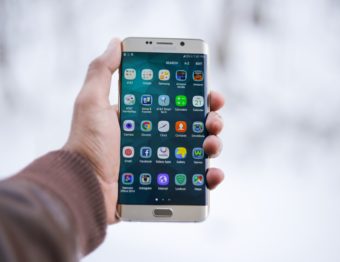 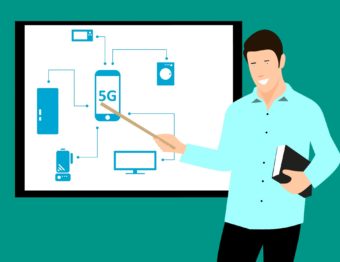 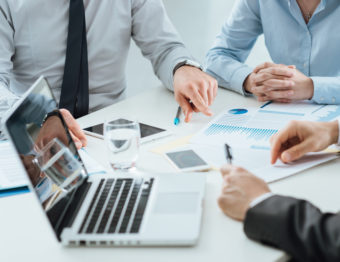 Five Ways Videos Can Take Your Business To The Next Level
November 22, 2017 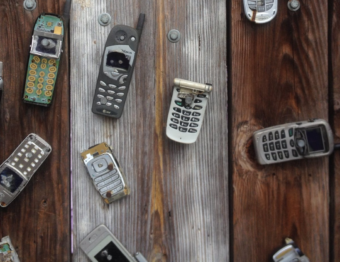