When we think of human beings, we imagine ourselves to be rational personalities, making decisions based on logic and reason. But it turns out that most people have a curious tendency to fall victim to a few common logical fallacies and that most of us don’t actually act in a rational and logical way. Knowing about these logical fallacies (and acting against our instincts) can improve our chances of success tremendously, in all areas of life. Two of the most common logical fallacies people fall prey to are regression to the mean and understanding the nature probability. What can we do to improve our behavior?

Regression to the mean

The phenomenon of regression to the mean is very strange to the human mind. It is so strange, in fact, that it took us a very long time to understand it: It was discovered by Sir Francis Galton in 1886. But what exactly is regression to the mean?  Imagine you are watching a basketball game and want to determine who is the best player on the court. Player A scores the most points, so surely he has to be the best. So the next day, you place a bet on Player A to score the most points in the upcoming game – only to watch him get outscored by Player B on the court. What happened? Well, it was probably a case of regression to the mean: Every one of us may have a certain amount of talent (let’s say, as a basketball player) but we overperform on some days and underperform on others. But, over time, these over- and underperformances will balance each other out and our overall performance will regress to the mean.

But how can you apply this to your everyday life? It’s simple: Just because you have been winning (or losing) lately doesn’t mean you will continue to do so in the future. To give another example, look at games of chance. Even if you win multiple games in a row you are not actually on a winning streak: Casino games are games of chance, something like a “hot hand” does not exist. This phenomenon is known as the “gambler’s fallacy”. Instead of testing your luck, it would be better to approach things logically and research which casino pays out the most and (especially when playing online) finding one that offers safe ways to pay. To do so, you can use resources like this Bitcoin blog. And this is how these things relate to everyday life: All major life decisions have to do with chance, to some degree. If you apply to that new job and there is a 60% chance that you will excel in it, things could still turn out badly. But that doesn’t mean you should stop applying to better jobs in the future: Over time, regression to the mean will make sure you win because you have a higher than 50% chance of success, like a weighted coin-flip. So, when you see someone grossly underperform on a certain day, don’t read too much into it. It’s probably a matter of regression to the mean. The science behind all of this is called Prospect Theory and deals a lot with the nature of probability, which we often fail to understand intuitively. Long story short: If you flip a non-weighted coin a thousand times you will get a result that is very close to 500 head and 500 tail flips. It is extremely unlikely that the coin will land heads-up 600 out of 1,000 times, despite what our intuition tells us. If we can keep in mind that, over the long run, things will almost certainly regress to the mean, we can improve our chances of success in all areas of life tremendously. 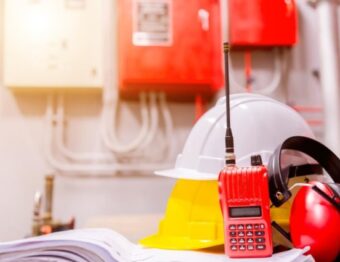 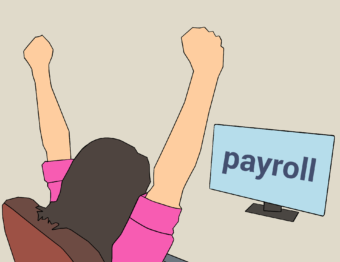 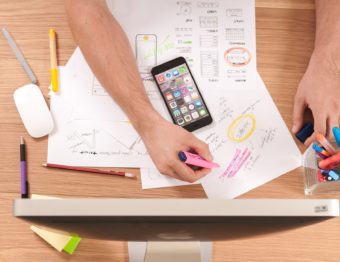 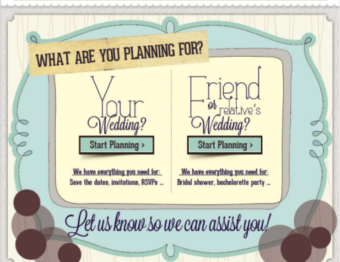 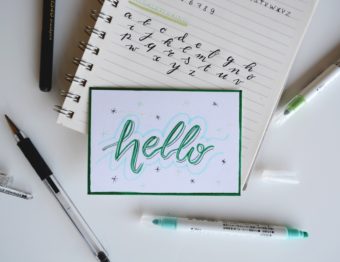 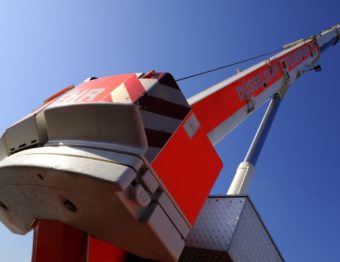 A Look at the Many Different Uses of Boom and Scissor Lifts for Your Business
February 16, 2018